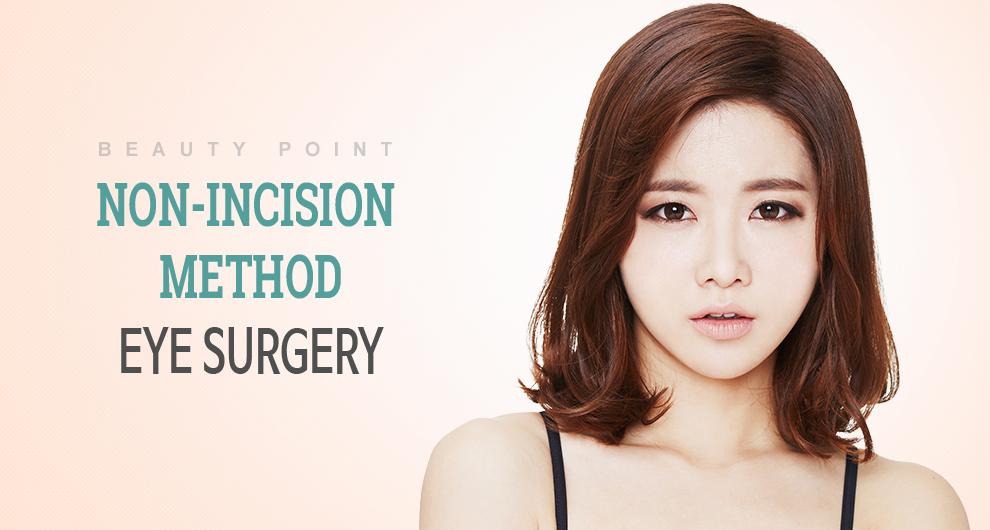 Even when you close your eyes, the double eyelid looks natural

If the skin above the eye is thin and there isn’t a lot of thickness to the skin, you do not have to have an incision done.

1. Even when you close your eyes, the double lid looks very natural
2. With the microscopic sutures, the surgery strays from scarring and swelling
3. Without the incision method, the recovery is fast, making it easier to go back to your daily life 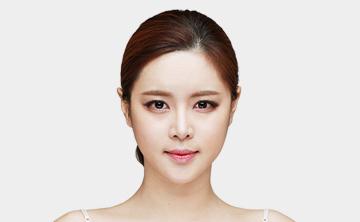 As everyone knows that the eyes are the most attractive and catchy part of the face, then it is very important to take proper care of them and the connected parts, such as the eyelids. Yes, the eyelids are also an essential part of the eye that plays a vital role while blinking. But sometimes you have double eyelids and, due to this, your appearance seems quite boring compared to normal eyelids.

People with double eyelids really look quite different from who have normal eyelids. Well, if you want to correct your double eyelid problem instantly, then you can go for a surgery. Many Korean people have normal eyelids. This means that the depth of the eyelid is not marked. A large number of Asians opt for this procedure because it gives the eye more three-dimensionality.

Double eyelid surgery in Korea is the operation per excellence in South Korea. It is in the first position in ranking. Both men and women decide to undergo this Korean Double Eyelid Surgery, which seeks to raise the eyelid and increase the size of the eyes. In addition, you will only need a few minutes to fix them and get the result you want.

Actually Korean Double Eyelid Surgery is a procedure that aims to rejuvenate the appearance of the face through the intervention of the eyelids.In the case of Koreans, what is intended to correct are the bags under the eyes or the drop of the upper eyelid, which gives the eye an appearance of fatigue and dwarfs it, looking mainly to enlarge the eye, adding a fold in the upper eyelid.

In this way, Double Eyelid Surgery in Korea not only gives you the most beautiful eyes, but also makes it simple to put on makeup easily.